A whale, fishing boat, and other artistic sculptures created from more than 2000 of the 5000 plastic bottles collected during a beach clean-up activity that was conducted as part of the Street-Whale event in the southern coastal city of Kribi in Cameroon.

The Street Whale event held in Cameroon on November 11th-13th, 2021, combined art and science to raise awareness of whales and other marine wildlife.   The event was organized by African Marine Mammal Conservation Organization (AMMCO) and its partners from in the city of Kribi on the southern coast of Cameroon. The event was supported by the French Embassy in Cameroon, Save Our Seas Foundation  the PPI-IUCN and the Kribi Community Council.

AMMCO was motivated to organize the event in order to address a low level of awareness on marine animals in Cameroonian coastal communities, compounding threats of fisheries bycatch and costal development, gaps in the legal protections for threatened species and habitats, and weak enforcement of existing regulations. The Street Whale event brought together stakeholders who act on the marine environment, including government representatives, national and international civil society organizations, businesses, fishermen and the general public, in a format comprising artistic activities and fora to formulate and discuss recommendations to improve the conservation of marine animals and their habitat in Cameroon.

The artistic activities were crowned with the construction of a 12 m-long whale made from more than 2000 plastic bottles among the 5000 collected during the beach clean-up campaign organized on the last day of the event. A trip out to sea allowed some participants to experience the thrill of being on the open ocean for the very first time.

The scientific debates during the forums fostered exchanges on the themes of marine protected areas and community engagement, IUU fishing, and the conflict between artisanal and industrial fisheries. Participants also discussed the issues of marine pollution and coastal erosion as well as citizen science and how fishermen of the SIREN network have used the Siren App developed by AMMCO to contribute to marine megafauna research and conservation efforts. During the Street Whale event, awareness materials including the poster and factsheet on the Atlantic humpback dolphin, developed by the CCAHD helped raise participants’ awareness of the threats that face this critically endangered species. Other posters and factsheets were developed to raise awareness on sharks and rays that are still not yet legally protected in Cameroon.

During a brainstorming session at the end of the event, a participants highlighted the recommendations that had been compiled throughout the three days:,

AMMCO looks forward to working with local partners in Cameroon to help implement all of these recommendations, and to continuing work to address knowledge gaps and raise awareness and enthusiasm for marine and coastal conservation, especially measures that will advance the protection of the Atlantic humpback dolphin. 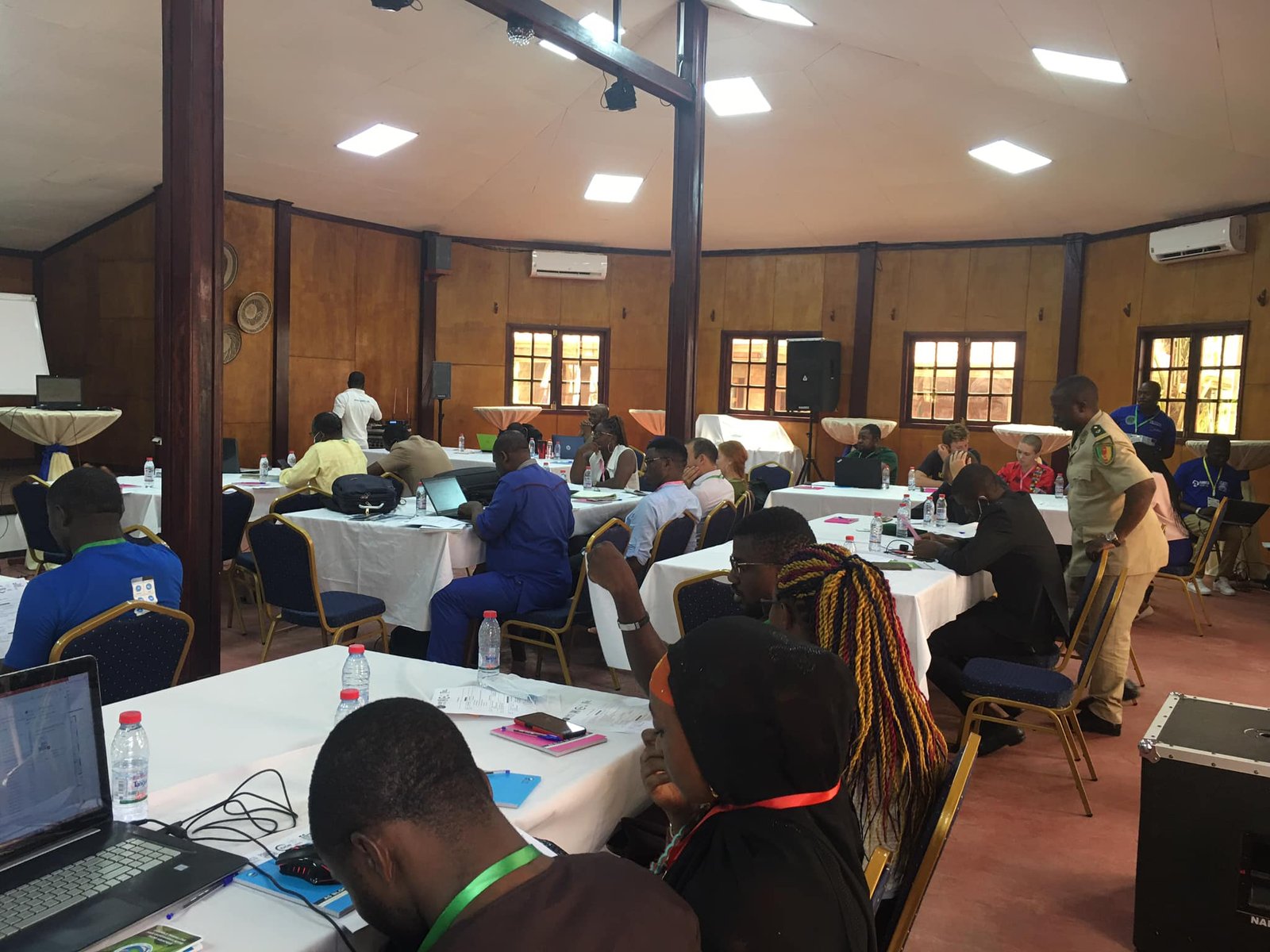